Muay Thai is a martial art from Thailand, geared toward learning to use “the art of eight limbs”: punches, kicks, knees, and elbows. With training you can learn to develop enough power in your strikes to incapacitate a grown man.

How to Prepare for Muay Thai

Be prepared when you come to class to get the most from your training. Here is what to expect before, during, & after Muay Thai class.

Combat Is Not a Sport or an Art

It is the means to survive violent confrontations. KES Fitness Muay Thai school specializes in teaching Muay Thai as a means of self defense. We teach offensive combat and defensive tactics. Kewesi’s experience as a bouncer in Oakland for 15 years influences his style.

Even though many of our students compete in non-sanctioned amateur competitions, the main focus of our school is self defense. At KES Fitness we believe that competition is a necessary aspect of training that gives you a more authentic version of combat than sparring in a gym with your fellow students. We will teach you how to apply combat for survival, period.

Most of the core training is based on Old Style Muay Thai (Muay Chao Chur) and Military Style Muay Thai (Lerdrit). Lerdrit is a striking system used and allegedly utilized by the Royal Thai Army and the King’s protection guards, derived from Muay Boran, and adapted to close combat.

We include aspects of Boar Bando and Kalaripayattu, a Burmese and Indian combat style, in our training. Bando is a Burmese martial art system that favors close quarter combat and emphasizes defense as the best offense, with offensive forms based on the movements of animals. Bando leaves the initiative to the opponent, allowing the fighter to employ various counter maneuvers. In this system, the head, shoulder, elbow, knee, and foot are all used for offensive purposes. Boar Bando can be best characterized as an offensive Bando form with rushing attacks, especially with elbows and knees.

One distinguishing aspect of KES training is the emphasis on the psychological and mental development of an individual going through combat application. Our Instructors are versed and experienced to teach our students how to manage high levels of fear, stress, and adrenaline.

Due to the serious nature of the practical combat application that we teach, only individuals over the age of 18 are eligible for enrollment. 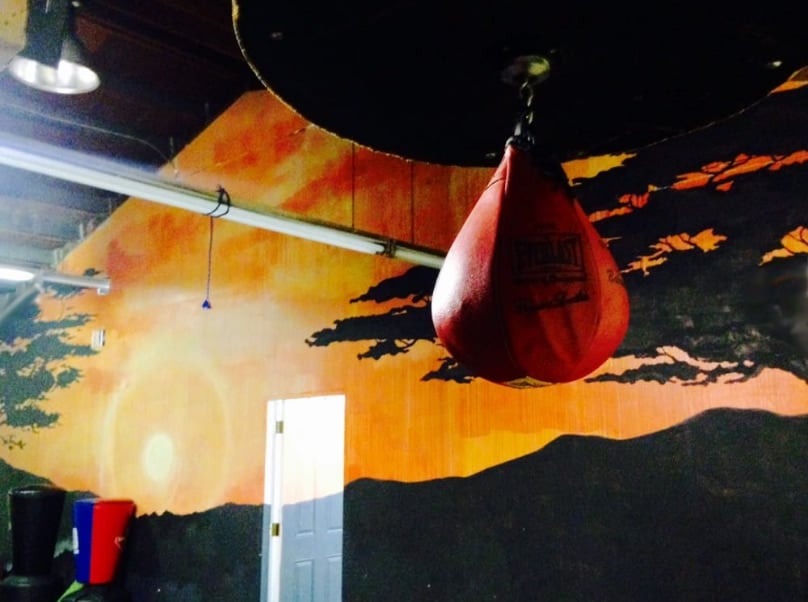 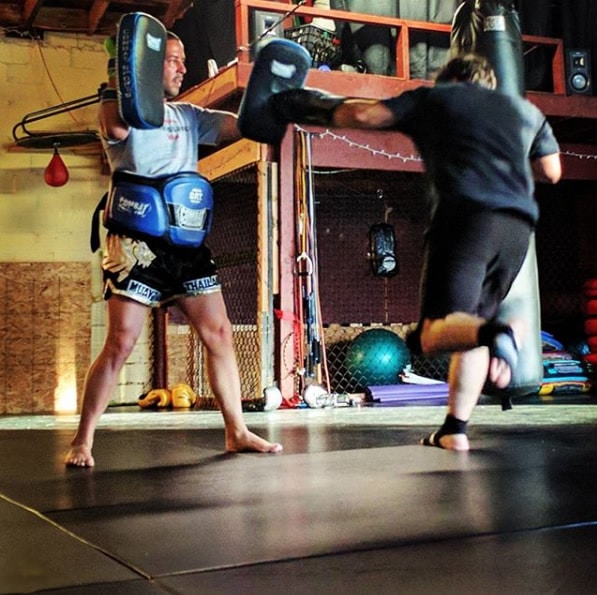 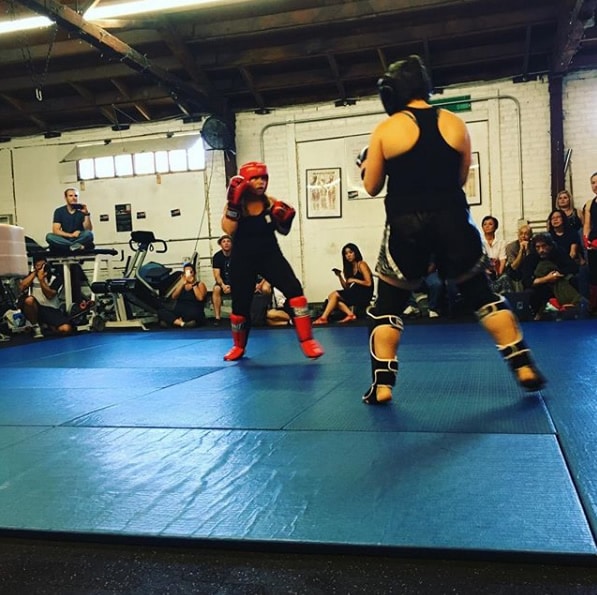 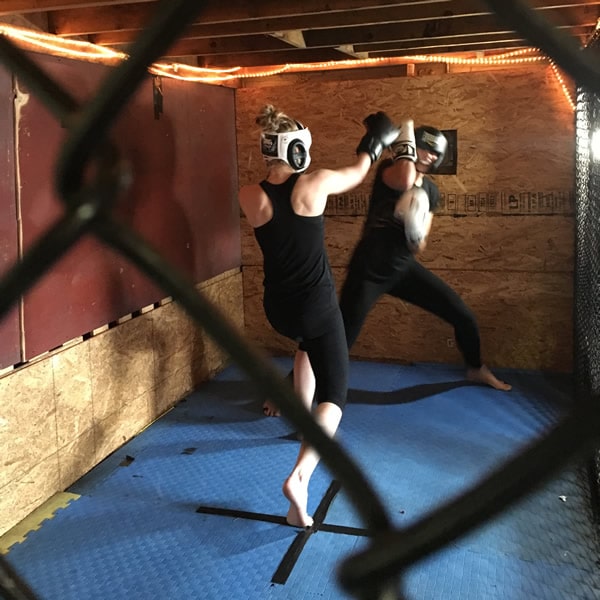 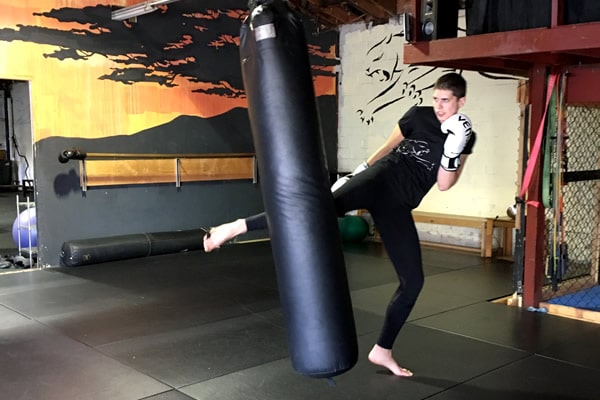 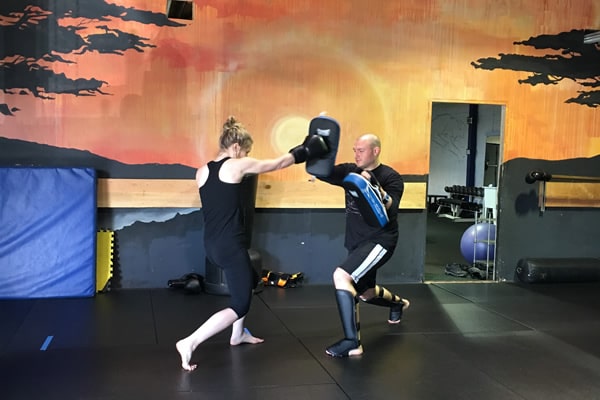