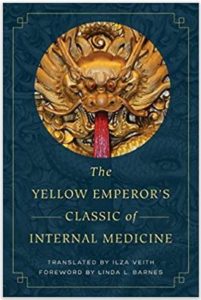 Archaeological studies have unearthed evidence of Tui Na dating back to around 2600 BC, making it the forerunner of all other forms of massage and bodywork that exist today, from shiatsu to osteopathy.

Around that time, the most famous ancient text on Chinese medicine — The Yellow Emperor’s Classic of Internal Medicine — was written by the famous Chinese emperor Huang Di Nei Jing. This treatise on health and disease includes records of the use of massage techniques and how they should be used in the treatment of certain diseases. The book is still available in a recent translation published in 2015.

Through the history of Tui Na massage, the two foremost groups in China that cultivated the proliferation of Tui Na were physicians and martial artists. Tui Na is still one of the only professions available to the blind in China.

Read about the relationship of martial arts and healing you might not have guessed.

Tui Na is one of the main treatment arms of Traditional Chinese Medicine. It is used to treat the same ailments as acupuncture, but without needles.

Both the Western and Chinese forms of massage treat the muscles, bones, and tendons. But Tui Na incorporates the vast curriculum of Traditional Chinese Medicine: use of pressure points, internal organ systems and meridians bringing balance and alignment to each individual’s body.

Another difference is that Western massage typically requires removal of clothing. But Tui Na can treat the body effectively with the patient fully clothed.

Beyond the History of Tui Na Massage – The Practice

Learn more about Tui Na massage therapy as practiced at KES Fitness. and the conditions we treat. 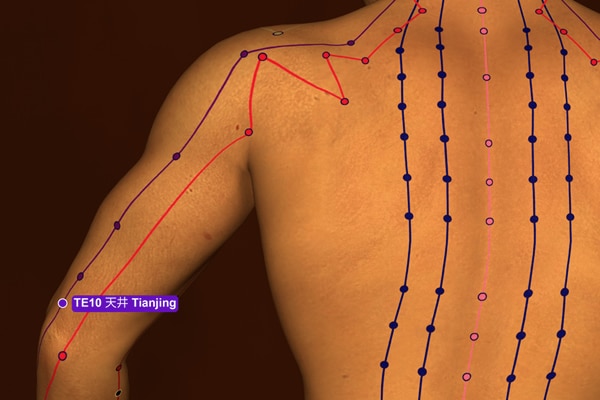